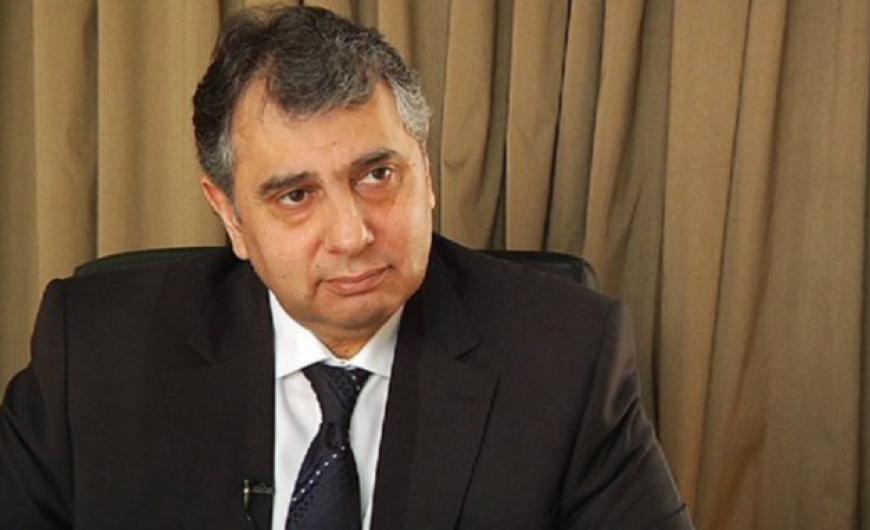 The creation of a European Solidarity Mechanism in the energy crisis was requested at yesterday’s Extraordinary Council of the pan-European organization of wholesale and retail trade, EuroCommerce, through a video conference, by the president of the Piraeus Chamber of Commerce and Industry, Vassilis Korkidis.

According to an announcement from the Piraeus Chamber of Commerce & Industry, the president of EuroCommerce, Juan Manuel Morales, accepted the proposal of direct financial support to European households and businesses from the effects of the systemic energy crisis.

The Piraeus Chamber of Commerce & Industry states that, maintaining an open line with Brussels, it is constantly informed about the conditions of navigation and transport of goods to and from the Black Sea, while it has announced the Greek proposals for a European effort to keep the prices of natural gas and grains.

The extraordinary meeting also agreed on the support of all European companies operating in the two countries, as well as any possible humanitarian assistance from European trade to the Ukrainian people. The scheduled briefing of the Board of EuroCommerce by 3 ministers of the Government of Ukraine for foreign companies, on March 1, 14.00 GMT + 2, according to a specific agenda, unfortunately, was not carried out due to inability to connect to the Internet.

In addition, the EuroCommerce task force will work to develop a common understanding of the implications for the EU economy of commodity and energy prices, stagnant inflation and interest rates.

It is reminded by the chamber that, in the Council of Energy Ministers of the EU, the Minister of Environment and Energy, Costas Skrekas, presented the proposal of the Greek Government for the creation of a Solidarity Mechanism, in order to support households and businesses from the effects of the international energy crisis, which took place in Brussels on 28 February. It proposed the financing, by the European Structural Funds and the European Investment Bank (EIB), of critical fossil fuel storage infrastructure and energy links with third countries, which would enhance Europe ‘s energy security. At the extraordinary meeting, the 27 Ministers considered all the scenarios for the adequacy of the supply of natural gas to the Member States and discussed the supply of the EU. with gas and the synchronization of the European electricity system with each member country.

In addition, on February 25, EuroCommerce issued a statement of support to the Ukrainian people, noting that the Ukraine-Russia war is a shocking development for all of them, which requires the creation of a network of national member organizations to exchange information on sanctions and monitoring the situation.

Finally, the announcement states that Mr. Korkidis, in his intervention, stressed to the members of the Board. Russia’s war with Ukraine has dealt a severe blow to the European economy and trade, with uncontrollable effects that are exacerbating the energy crisis. He referred to the large increases in energy prices which are a pan-European problem and require a coordinated European response, with immediate subsidies to households and small and medium-sized enterprises, as a short-term solution. He expressed the solidarity of the Greeks with the hard-pressed Ukrainian people, while reiterating that Greece’s position is full respect for international law, the territorial integrity and the independence of all countries.